At Easter, in Naples and much of southern Italy, a doughnut-shaped bread is made, stuffed with lard, salami, pecorino cheese and eggs, to be tasted by family members at Easter lunches or by friends at Easter Monday picnics. 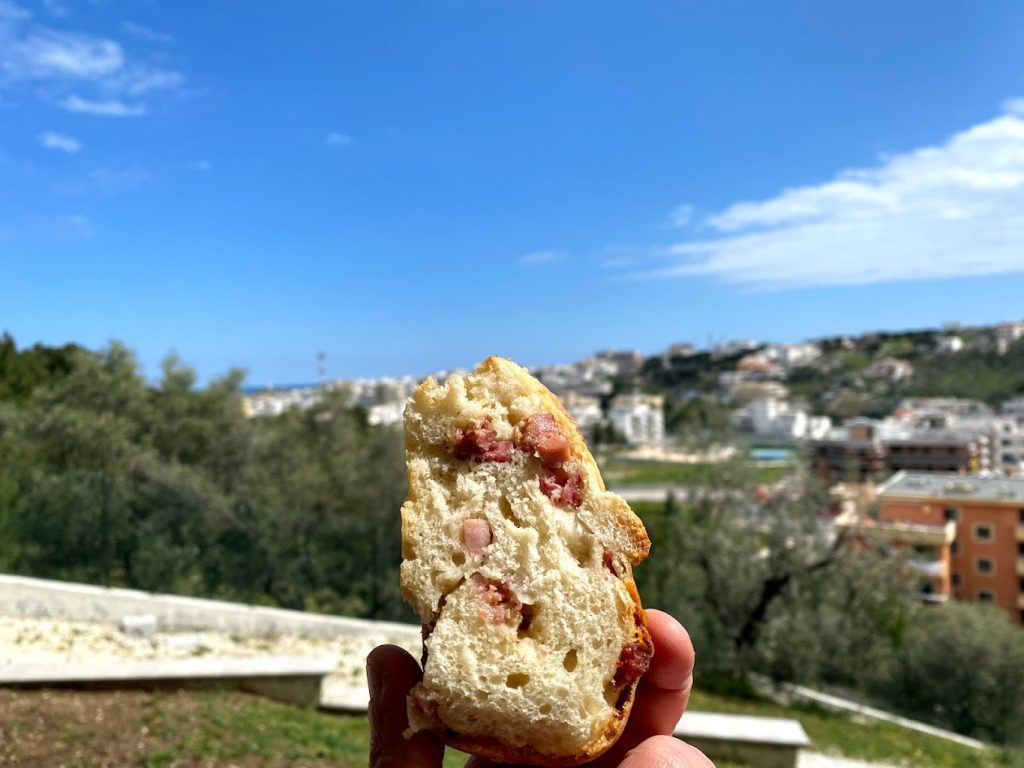 Eggs, symbol of the rebirth of nature

Eggs, the symbol of rebirth and fertility par excellence, are often associated with Easter and spring, when nature returns to a state of grace. They were already given as gifts by the Persians as a good omen for the future.
In Apulia during the Easter period, sweets with egg decorations are made, the ‘scarcelle’, shortbread biscuits. 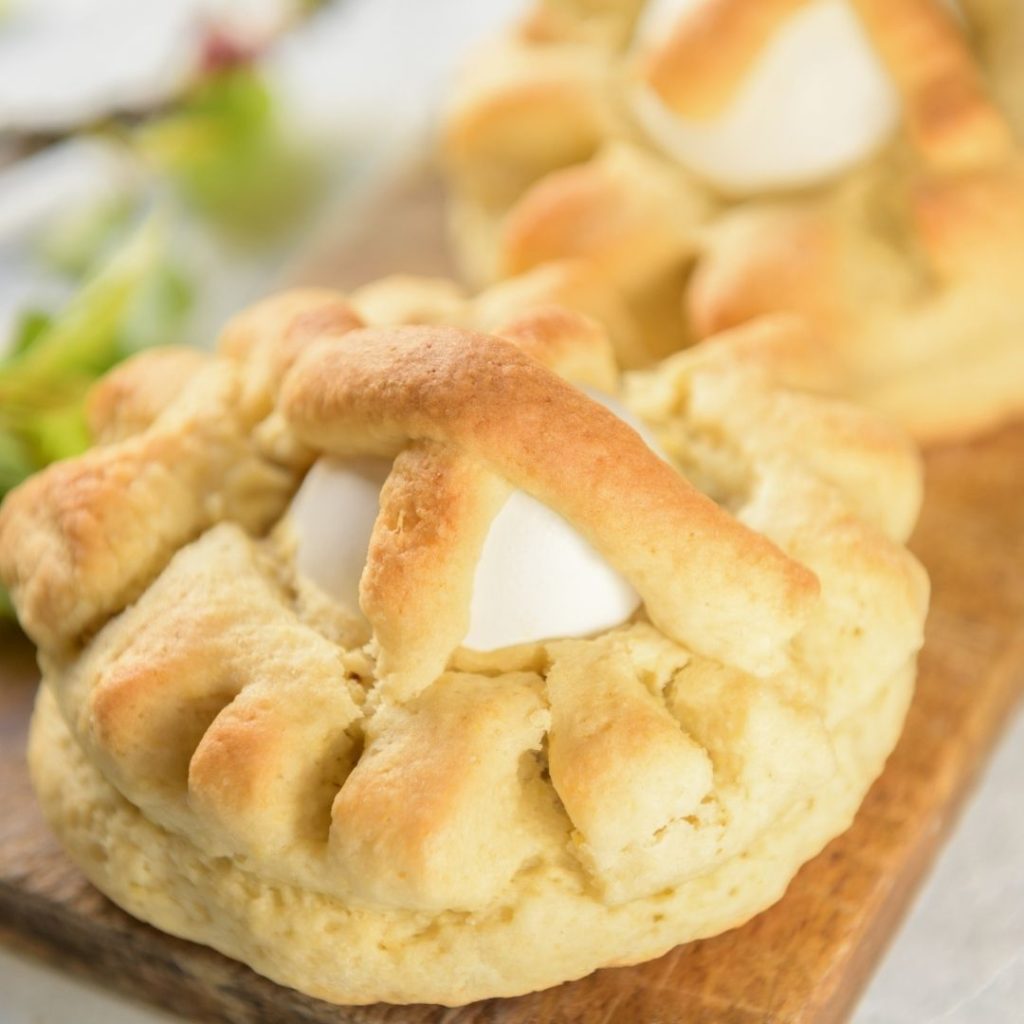 The use of eggs is the difference between the two very similar typical dishes, Casatiello and Tortano: the former has the eggs placed on top, whole, covered by a sort of cross made of dough, the latter has them only in the dough.

Casatiello and tortano have the same ingredients: Flour, water, salt and a pinch of yeast for the dough to be left to rise overnight, protected by a woollen cloth. In the morning, the other ingredients: pork fat, pork cracklings, salami, bacon, pecorino cheese and pepper. 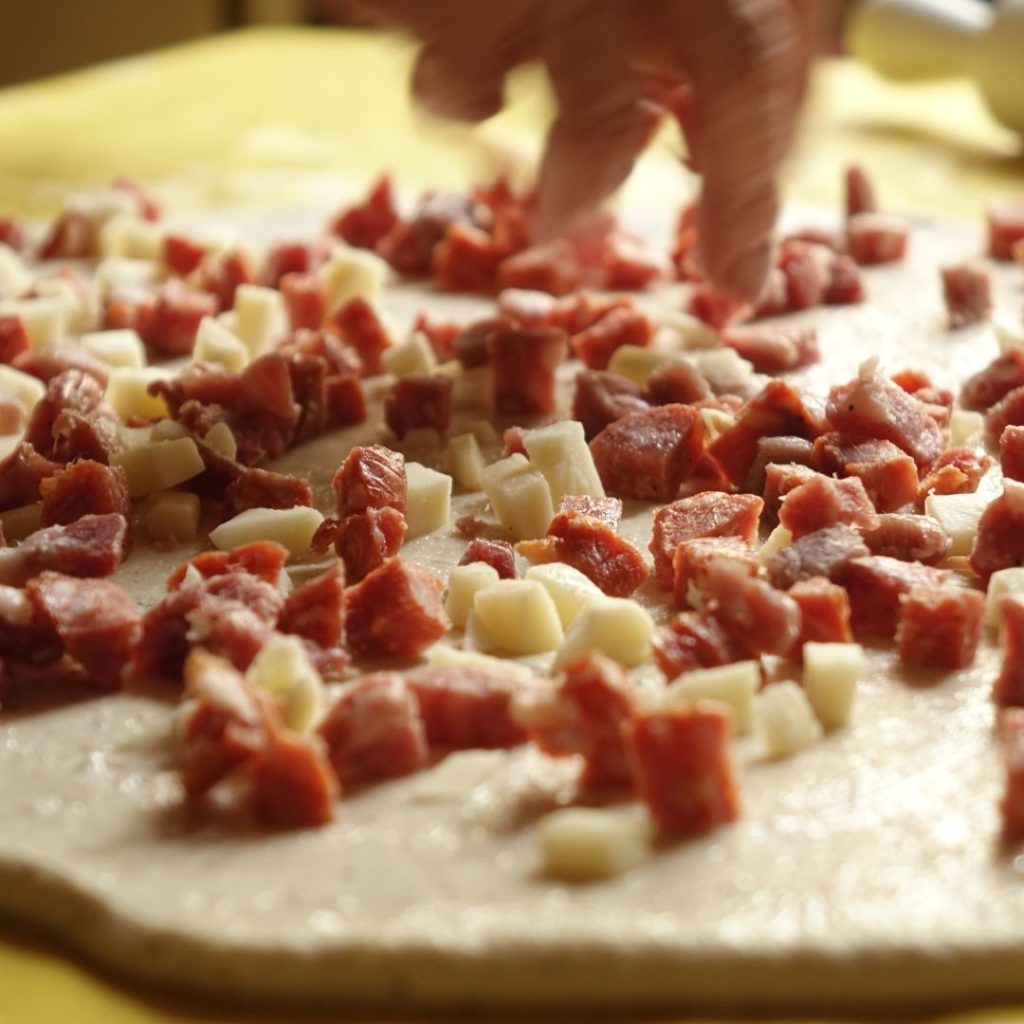 Together with the pastiera, a cake made with wheat, the Casatiello and its variant is the main Easter dish in Campania.

The first mention of casatiello dates back to the end of the 16th century, when the fable ‘La gatta Cenerentola’ by Giambattista Basile (1566-1632) describes the celebrations given by the king to find the girl who had lost her shoe.

For a typically Italian Easter, there is nothing more beautiful than eating a slice of casatiello on the Monday after Easter, perhaps in a meadow, sipping a glass of aglianico wine. 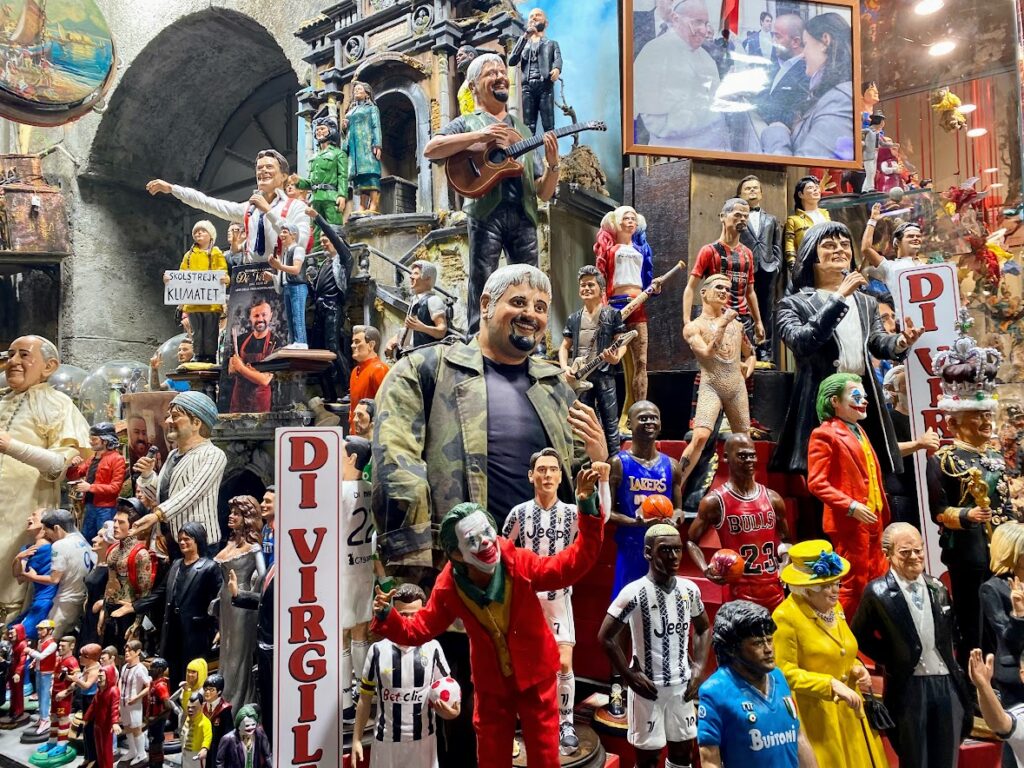 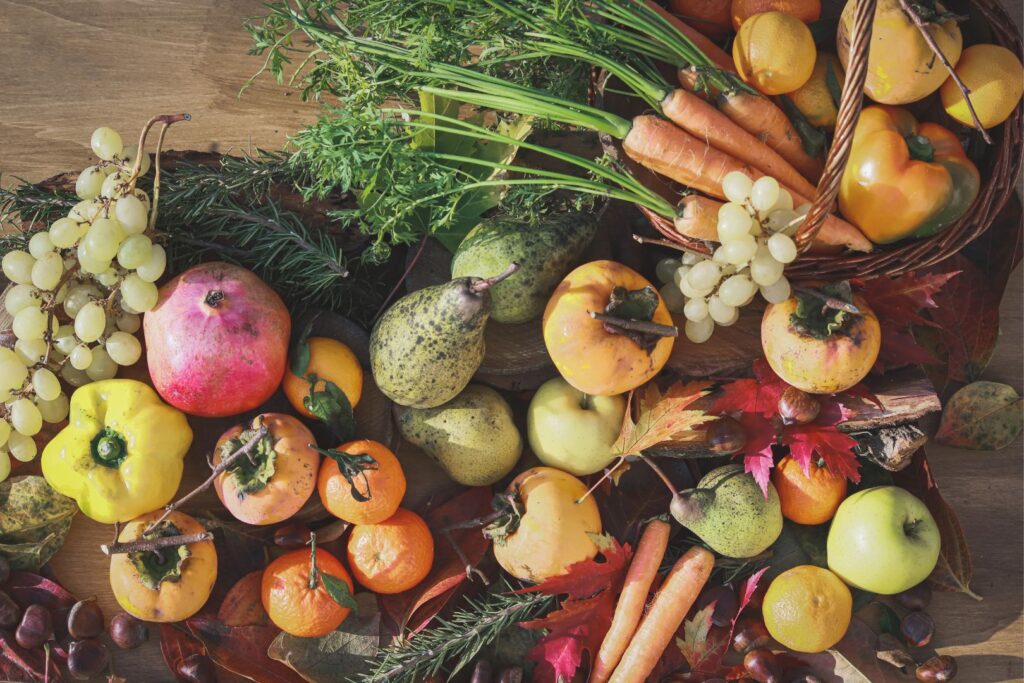 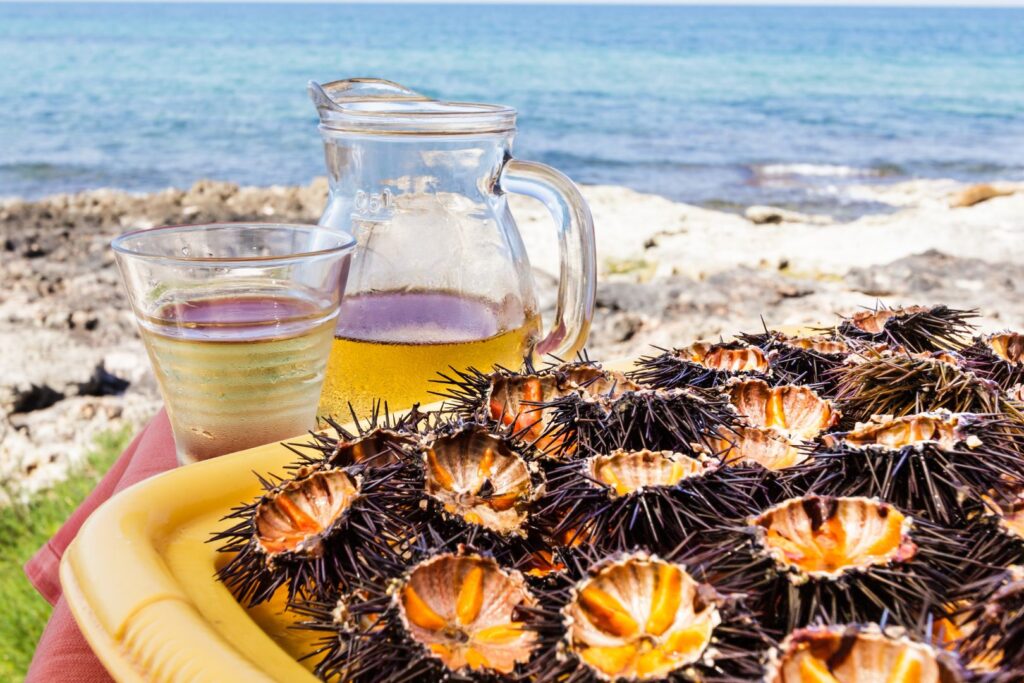